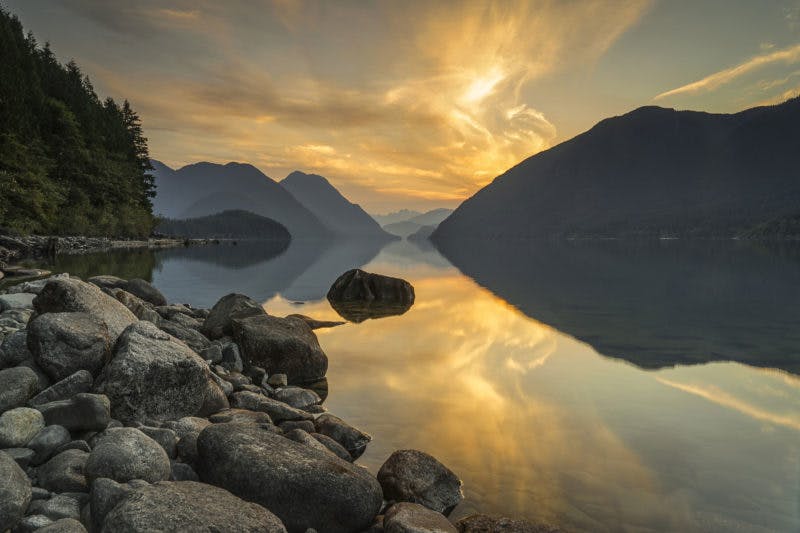 “The new qualifying rate will be the mortgage contract rate or a newly created benchmark very close to it plus 200 basis points, in either case. The News Release from the Department of Finance Canada states, “the Government of Canada has introduced measures to help more Canadians achieve their housing needs while also taking measured actions to contain risks in the housing market. A stable and healthy housing market is part of a strong economy, which is vital to building and supporting a strong middle class.”

These changes will come into effect on April 6, 2020. The new benchmark rate will be the weekly median 5-year fixed insured mortgage rate from mortgage insurance applications, plus 2%.

This follows a recent review by federal financial agencies, which concluded that the minimum qualifying rate should be more dynamic to reflect the evolution of market conditions better. Overall, the review concluded that the mortgage stress test is working to ensure that home buyers are able to afford their homes even if interest rates rise, incomes change, or families are faced with unforeseen expenses.

This adjustment to the stress test will allow it to be more representative of the mortgage rates offered by lenders and more responsive to market conditions.

The Office of the Superintendent of Financial Institutions (OSFI) also announced today that it is considering the same new benchmark rate to determine the minimum qualifying rate for uninsured mortgages.

The existing qualification rule, which was introduced in 2016 for insured mortgages and in 2018 for uninsured mortgages, wasn’t responsive enough to the recent drop in lending interest rates — effectively making the stress test too tight. The earlier rule established the big-six bank posted rate plus 2 percentage points as the qualifying rate. Banks have increasingly held back from adjusting their posted rates when 5-year market yields moved downward. With rates falling sharply in recent weeks, especially since the coronavirus scare, the gap between posted and contract mortgage rates has widened even more than what was already evident in the past two years.

This move, effective April 6, should reduce the qualifying rate by about 30 basis points if contract rates remain at roughly today’s levels. According to a Department of Finance official, “As of February 18, 2020, based on the weekly median 5-year fixed insured mortgage rate from insured mortgage applications received by the Canada Mortgage and Housing Corporation, the new benchmark rate would be roughly 4.89%.” That’s 30 basis points less than today’s benchmark rate of 5.19%.

The Bank of Canada will calculate this new benchmark weekly, based on actual rates from mortgage insurance applications, as underwritten by Canada’s three default insurers.

OSFI confirmed today that it, too, is considering the new benchmark rate for its minimum stress test rate on uninsured mortgages (mortgages with at least 20% equity).

“The proposed new benchmark for uninsured mortgages is based on rates from mortgage applications submitted by a wide variety of lenders, which makes it more representative of both the broader market and fluctuations in actual contract rates,” OSFI said in its release.

“In addition to introducing a more accurate floor, OSFI’s proposal maintains cohesion between the benchmarks used to qualify both uninsured and insured mortgages.” (Thank goodness, as the last thing the mortgage market needs is more complexity.)

The new rules will certainly add to what was already likely to be a buoyant spring housing market. While it might boost buying power by just 3% (depending on what the new benchmark turns out to be on April 6), the psychological boost will be positive. Homebuyers—particularly first-time buyers—are already worried about affordability, given the double-digit gains of the last 12 months.”

(Benchmark prices are used to follow the market prices of a “typical” house, townhouse or apartment)

Historically, the prices of detached housing always increased at a faster pace than townhouses and apartments. This was attributed to the fact that houses had a much larger ‘land’ component.

Government policy has cooled off the detached housing sector but it appears it has actually Heated up the townhouse and apartment segments.

As for the current relaxation of the mortgage stress test rules, buyers are now getting 3% back. It’s a start.